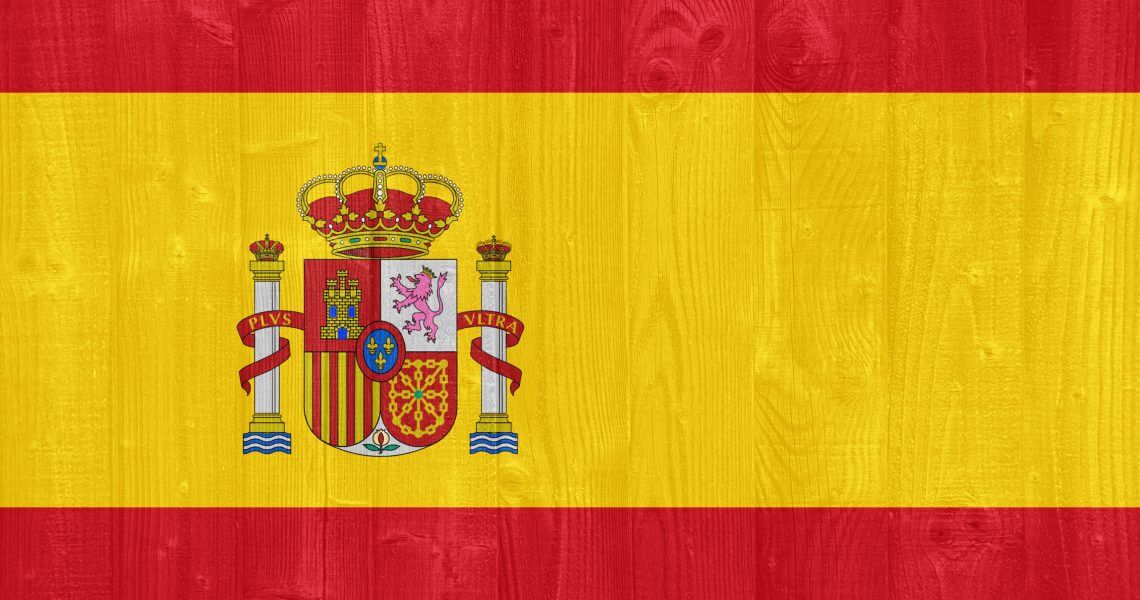 Did you know Spanish is the official language of 20 countries? Spanish speaking population of USA is higher than Spain? Spanish is the most spoken mother tongue in Central and South America i.e. Latin America? The number of Spanish Speaking Population in the world and Hispanic countries is staggering high.

A language of a historical phenomenon

The Spanish Empire was one of the largest empires in the history. Starting in the 16th century, Spanish colonization carried the language to Mexico, Central, Western, and Southern of South America, where it is spoken in the present day.

Spanish, like Italian, Portuguese, Romanian and French, is a romance language which originates from common Latin known as Vulgar. It evolved out of the Iberian Peninsula, the southwest area of Europe that includes Portugal and the present day Spain.

Spanish is a widely spoken language in the world

It will interest you to know that Spanish is a widely spoken language, and the second to have the largest population of native speakers in the world. There is more Spanish speaking population in the US than what is attainable in Spain. There are over 500 million speakers of the Spanish language.

What are the Spanish speaking countries of the world?

It is also the official language of Puerto Rico, an unincorporated territory of United States.

The language has over 41 million speakers in the United States, which makes up 13% of the US population. This makes it the second-largest Spanish speaking country in the world after Mexico.

According to the US Census Office, USA will have an estimated 138 million Spanish speakers by 2050 — which would make it the biggest Spanish-speaking nation on Earth.

How many people speak Spanish in Latin America?

Roughly 55% to 60% of the Latin American population speaks Spanish, followed by Portuguese (about 34%) and a small percentage of other languages, such as French, Dutch, English, Mayan and various Indigenous languages such as Quechua, Guarani, and Aymara.

In Europe, Spanish is the fifth most commonly used language after German, French, English, and Italian. Spain leads as the dominant nation with 46 million speakers, which is expected considering that is where the language originated.

About 150,000 people speak Spanish in Switzerland, and there are also a decent number of speakers in Gibraltar and in Andorra.

It is also spoken by Spanish-speaking immigrant communities, primarily in the Netherlands, Belgium, Switzerland, Italy, France, Germany and United Kingdom where there is a strong community in London.

Spanish speakers in the rest of the world

With 68% of Spanish speakers, Equatorial Guinea is the only country in Africa that has Spanish as an official language. In Africa, Morocco having a good number of speakers as well.

The Philippines has about 2 million Chavacano speakers, a Spanish-based creole which developed in the southern Philippines. Due to the historical roots Spanish has left in the Filipino culture all long the colonial era, there are thousands of Spanish loanwords in the Filipino languages and because of the traditional base and the similarities shared by these languages, It is admitted in written legal documents and courts of law.

A language of international use

Currently, Spanish is being spoken as the 3rd most commonly used language in the world. It comes after Mandarin Chinese and English. The language is also the second language used in International Communication. It has also become a widely used language in political, economic and cultural relations.

The wide use of the language has open up opportunities for Spanish language speakers such as in the travel, work, and bilateral cooperation.

Spanish is a Language of Cultural Integration

A major advantage of speaking the Spanish language is the unfettered access it has it offers to a large number of countries with their unique cultures. Spanish music, movies, and sports like the Spanish La Liga become even more enjoyable for those with the ability to speak the language. It will also assist speakers to note the difference between the varying cultures and accents of the language among the different countries where it is spoken.

For instance, the Argentinean accent is very different from a host of other countries. But the language in its primary sense is what connects the art, music, cinemas, and literature of these countries together.

Spanish also serves as the gateway to understanding other members of the romance languages. It is also one of the easiest languages for any native English speaker to learn.

Even though you’re not a quick language learner, Spanish is one of the most popular language that everyone should consider learning because of their widespread use and immense benefits like being able to translate English to Spanish and/or Spanish to English. Two quick notes: Spanish conjugation is fun and the number of Spanish speaking population in the world is staggering high.

What Does The Perfect Translator CV Look Like?
Freelance Translator Guide For Rookies
What Is Paraphrasing?
Most Common Payment Methods Across the Globe