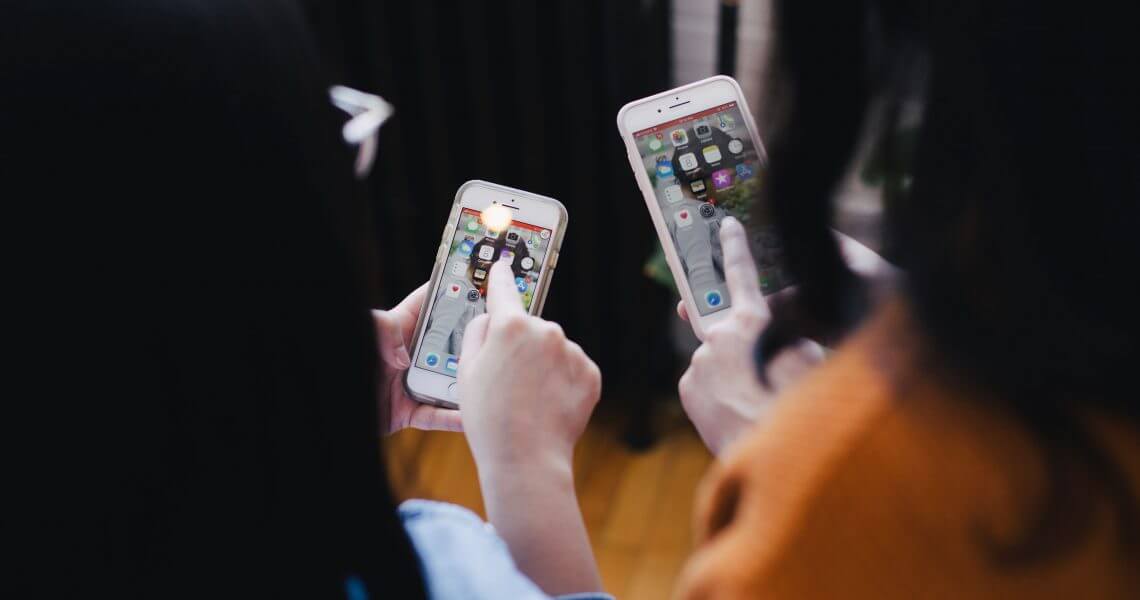 Localization has become extremely important all over the world. When it comes to mobile app localization, in particular, a lot of companies are making investments in localization to reach more people and to be widely known.

App internalization is widely known and used, but what does it exactly include?

Internalization is the process before “localization”, in which the app is prepared for app localization process.

Separating strings from code. This is an extremely important step because translators are different from engineers and they are not expected to work on texts that include programming codes. CAT (Computer-Aided Translation tools) are usually helpful in secluding codes from texts so that translators can work on these texts better. However, the wisest precaution would be to take it into consideration at development stage. Another step is support for different scripts. This is a must requirement while translating between texts that have different scripts of alphabets. A Russian-Turkish translation can be given as an example to this. In short, the new script of the source language and target language have to display features such as line-breaking correctly. Another step is support for text expansion. As is clearly known, the required text expansion can be different for different languages. While it is possible that some English words can only be expressed with a long sentence in German, the same words can be expressed with only a character in Korean. Support for different formats is also one of these steps. This step entails date, currencies, time, numbering etc. These can vary between different languages, so support is needed here to unite different formats such as dates or hours.

Developers and engineers need to take into consideration the abovementioned technical consideration. Luckily, most of the software development methodologies and app stores handle them professionally. For example, Google and Apple have software developer kits, also called as SDKs, which help their operating systems. These kits support localization by separating a certain text into separate string files. There are different string files for different languages and each language has its own ID, which corresponds between different languages.

Reference information is not a must for application localization. However; it can’t be denied that it is always helpful. A quality translation shows itself in the working environment and conditions of translators. Important steps to take are as follows:

Including context for strings. This way, translators will better understand what they need to translate. For example, even basic words such as “current” may have different meanings, depending on the context it is used. It may either mean belonging to the present time or a body of water or air moving in a definite direction. A term base of glossary is crucial in translating, especially in big projects for which multiple translators work. Since consistency is as important in a translation as the translation itself, there must be a document listing all the core terminologies, brand and product names, acronyms etc. This way, different translators working on the same project will have concordant translations and they will not ask to you about how to translate every tricky phrase. A style guide is also extremely important for audience. This is a list that displays guidelines about the style you want your translators to use. Depending on the target audience, the text may be technical, literal, fun etc. Finally, screenshots are very important for translators to quickly comprehend what the app is about and to comprehend different string uses for different contexts. Including screenshots of menus and other UI items will facilitate the job in seeing how much space is available for translations.

Abovementioned advices will definitely help you to comprehend what localization includes and which strategies you may follow to increase the quality of your translations and translators. Concordantly, a quality translation means a happier user!

Who is more local: You or those new generation Chatbots?
Most Popular Online Payment Methods in Italy
Shoot for the Stars: Think Global, Act Local
What Is Paraphrasing?