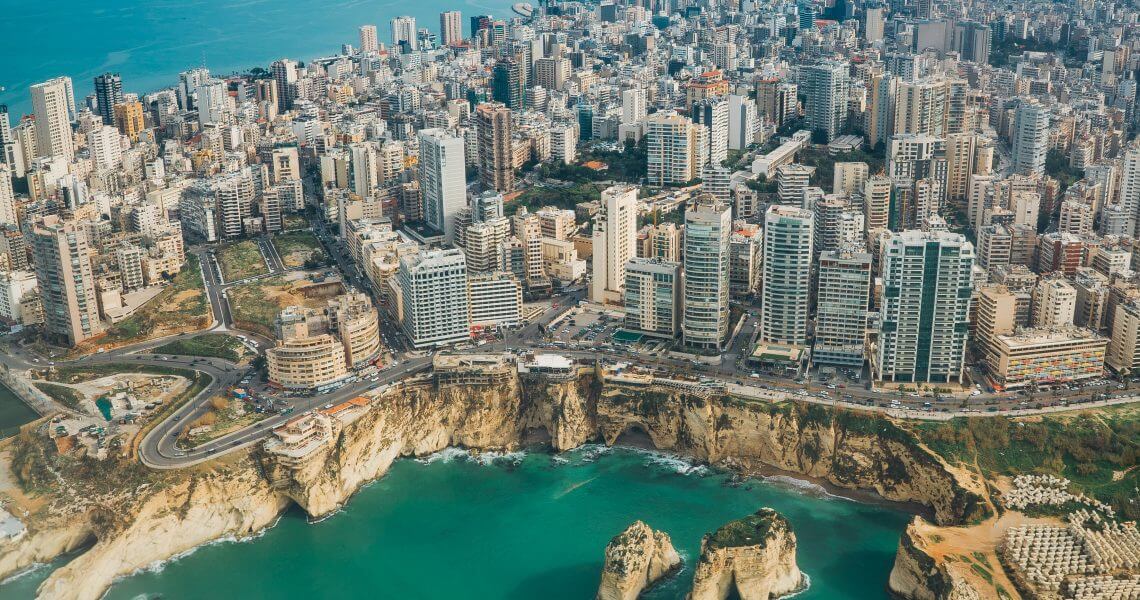 The foremost fact about the Arabic culture is that the rich Arabic world consists of different communities, groups and cultures, and therefore, one can never talk about a single Arabic culture. Such that differences are not only between countries, but also within communities.

It is impossible to talk about a group of people without making generalizations about them, and by the same token, it is also impossible to speak of a culture borne by a group of people without making generalizations. But it can be argued that this study on the customs and traditions of the Arabic culture has been conducted in a rather cautious fashion since it elicits specific examples as much as possible about the Arabic culture and lifestyle as well as the characteristics of the Arabic community.

1- Which Countries are Arab Countries? 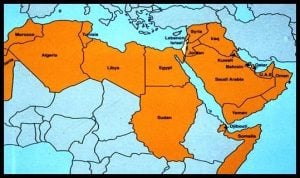 Arabic countries range from Morocco to North Africa, and from there to the Persian Gulf. This region is also called the MENA (Middle East and North Africa) region.

2- What is the Strategic Importance of the Arabic World?

The Arabic world, which consists of 22 countries, hosts several faiths, and people from many ethnic groups speak different languages and dialects. Approximately sixty percent of the world’s oil reserves are located either in the Arabian Peninsula or very close to that region. Located in the Arabian geography, Saudi Arabia is the country with the highest oil reserves in the world.

There are more than 200 million people who are considered Arabs worldwide. Being Arab is entirely determined by cultural characteristics, regardless of a particular race or language.

4-What are the Most Common Arabic Customs?

To admit that you do not know something is unwelcome in the Arabic traditions.

Constructive criticism can be viewed as insulting, and caution should be exercised in this regard. Arabian women’s style of dressing necessitates them to cover their heads to show their respects even if they wear western costumes. The place of woman in the Arabic society is so valuable that a man has to stand up when a woman enters the room. However, despite the respect shown and the distance kept from women in the Arabic culture, women cannot benefit from many rights that men have in society.

The family is at the heart of honor, devotion and reputation. In the Arabic and Islamic culture, men are the head of the family. You need to shake the hands of men you do business with, but be careful about not squeezing too tightly. It is important to build respect and trust before you start doing business with Arabs.

5- Which Days are the Holidays in Arabic Countries?

Life and holidays are also under the influence of Islam in Arabic countries. The Arabic calendar is a lunar calendar in which one year consists of 12 months, and 353 or 354 days. The holy day for Muslims is Friday. Although the holidays of Arabic countries vary across countries, the common holidays are of course religious fests and special days. These dates change each year since they use the lunar calendar.

6- What are the Prohibitions in the Arabic Cuisine?

Because the Arabic culture and Islamic traditions are intertwined, Arabs do not eat pork, many carnivorous animals and sea animals without scales. Alcohol is one of the primary bans in Arabic countries. All the animals they eat are slaughtered in accordance with the Islamic rules. Mutton is the most popular type of meat. As per the Arabic culinary culture and lifestyle, guests are always offered snacks, tea or coffee, and refusing these offers is considered rude since they present their friendship and respect together with these. In the Arabic culture, it is more appropriate for you to pick up anything you are served with your right hand.

7-What are Arabic Dishes?

Although Arabic food culture and Arabic cuisine are named differently across regions and countries, they are basically similar. Arabic dishes generally include plenty of spices and mutton, and dough foods are very common. To find out more about the Arabic cuisine, you can compare the recipes of the region you will visit with recipes in other regions.

8- Why is Hygiene Important in the Arabic Culture?

Personal hygiene is exceptionally important for Arabs, both in spiritual and practical terms. Because, in the Arabic cuisine, Arabic dishes are usually eaten by hand, and hands are always washed before eating. Face, hands and arms are also washed in accordance with beliefs.

9- How are the Structures of Arab Houses?

Arab houses can be one-roomed or multi-roomed. In one-room houses, the sleeping area is separated from the rest of the space by curtains. The roof of a typical Arabic house is flat, the walls are thick and light colored. Some houses are built in a way where some part of the house remains under the ground for protection from hot weather; and people often sleep on the ground.

10- How does the Arabic Clothing Culture Differ in Women and Men?

Arab men’s clothing consists of a wide range of dresses from western style suits to jeans, from T-shirts to traditional long dresses. Arab men’s traditional long dress provides air flow, keeping the body cool, and they protect themselves from the sun by covering their heads. The Arabic attire is shaped by Islamic rules and, even more than that, by geographical and climate conditions.

Recommendations on Arabic Greetings and Meetings to be Held with Arabs

A quiet place away from distractive elements should be chosen. The first meetings are for talking about general issues, the Middle Easterners resist discussing on too many topics at the first meeting.

The Middle Easterners are flexible about the time of the meeting, a delay is not perceived as a sign of disrespect. In the Arabic culture, greeting is done with men by shaking hands according to the order of seniority; and never attempt to shake hands with an Arab woman  unless she reaches out for you.

In the Arabic culture, giving gifts is suitable if the meeting takes place at home, and the gifts must be packed. The packages are not opened in front of the gift giver and the gifts offered must not be rejected more than twice for the sake of respect. Gifts should be given openly at the end of the meeting.

When you need Arabic Translation service if an interpreter will accompany you during the meeting, pay attention that the interpreter and your correspondent have the same dialect, since Arabic languages may differ. It will even be helpful for you to choose your interpreter among the same Arabic speaking countries as the Arabs whom you will meet with. If your interpreter is a woman, you need to learn if she will be welcomed in advance of the meeting. Make eye contact with your colleague, even through an interpreter, and don’t wear sunglasses even if your meeting takes place in daylight.

Drinks such as tea and coffee should be available during your meeting with your colleague. Offer your colleague at least 3 times to drink tea during the meeting and accept at least 2 times when the same offer is made to you. Never offer alcohol. If your meeting is expected to get longer, make sure you prepared a snack or a meal. In the Arabic family structure and in accordance with the Arabic life style, the thoughts of elderly people in the circle are adopted. If you are looking for an ally for yourself, try to influence the older ones first.

You should never look at your watch during the meeting. If you want to take photos, you should definitely ask for permission.

If you want to learn about Arabic music that can be played during the meeting or event, the harp, the lyre, the qanun, the drum, and the tambourine are the instruments which you are most likely to come across. Arabic music continues its development since the foundation of Arab civilization.

What Is Paraphrasing?
What Is Proofreading, How To Do Proofreading?
Freelance Translator Guide For Rookies
Post Editing and State of Post Editors Today